I’m happy to say that I’ve had a small accomplishment as a makeup artist: participated in a prenup shoot as the MUA. First time! 🙂 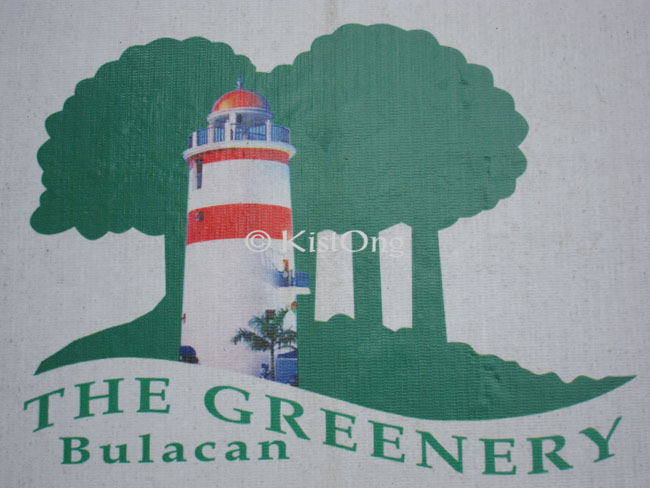 It was my first time to be a part of a prenup shoot. I was very nervous that day because I didn’t know how things would flow. Good thing I was with people who were very game and helpful! 🙂

Edgyn (bride) and Eldie (groom) arrived a bit later than what was agreed upon. 😦 I had to rush a bit for hair and makeup to make it fit an hour but alas, it took me almost 2 hours to finish everything. XD Despite that, we were still on schedule to the venue. Good thing!! 🙂

We picked up the photographers at their office at Ortigas and drove to The Greenery:)

Now as the makeup artist, I believe it was my duty to make the bride and groom look the part of their chosen themes:

In my mind, each theme needed a completely different look. I had the looks planned out in order to have a smooth transition from the first to the last, without ‘erasing’ anything.

Here are the different looks for each theme!! 🙂 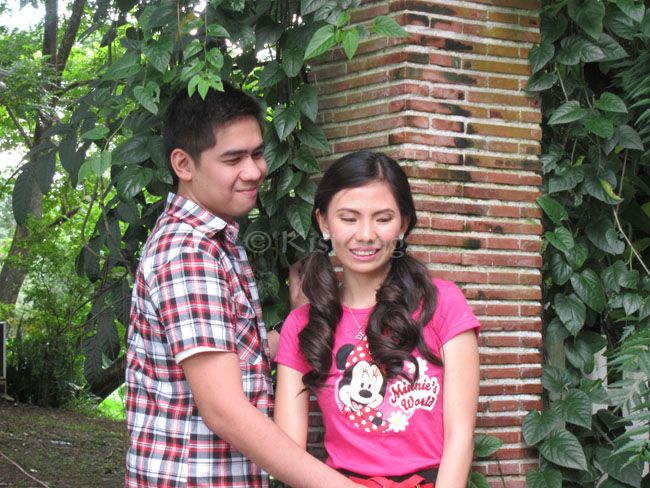 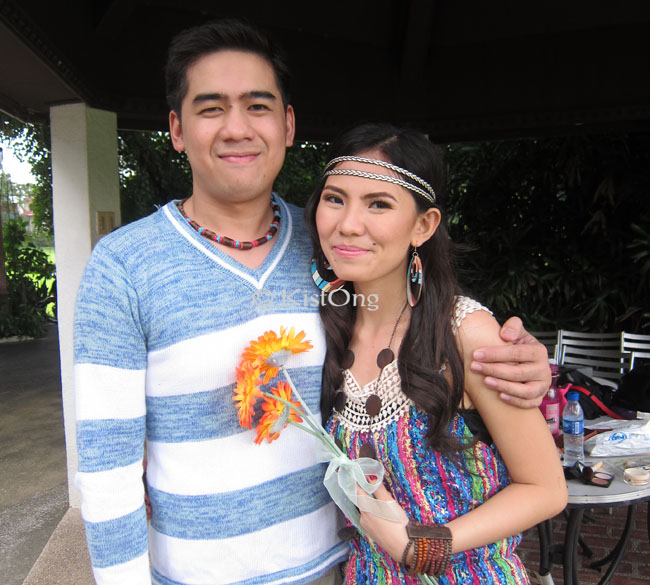 The groom wasn’t comfotable with makeup on but I was able to persuade him to allow me to put powder on him. 🙂

After each set of photos, I was given time to change the bride’s makeup. We were constantly in a rush because we needed the natural light coming from the sun and there was threat of rain. The photographers were experienced enough to handle those kinds of situations though. 🙂 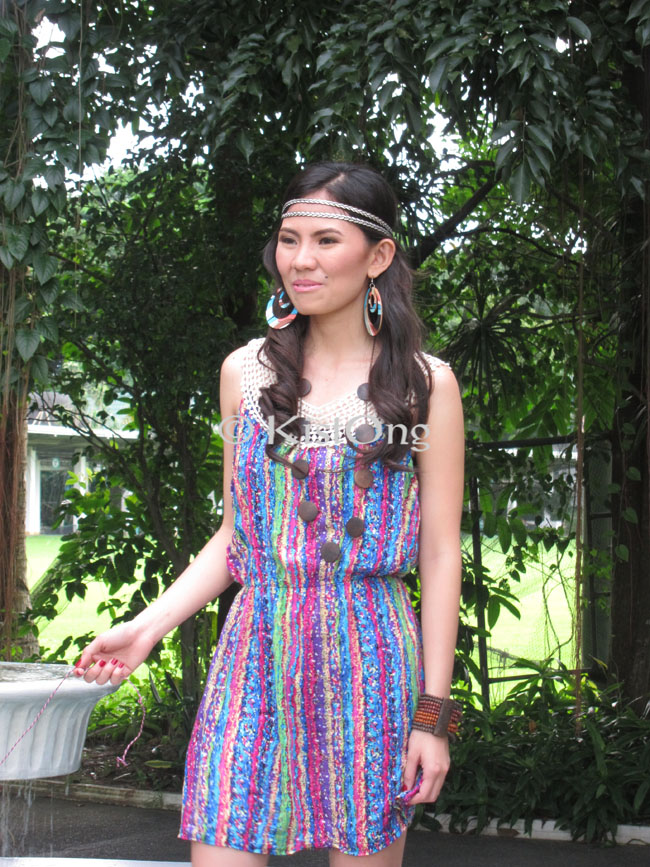 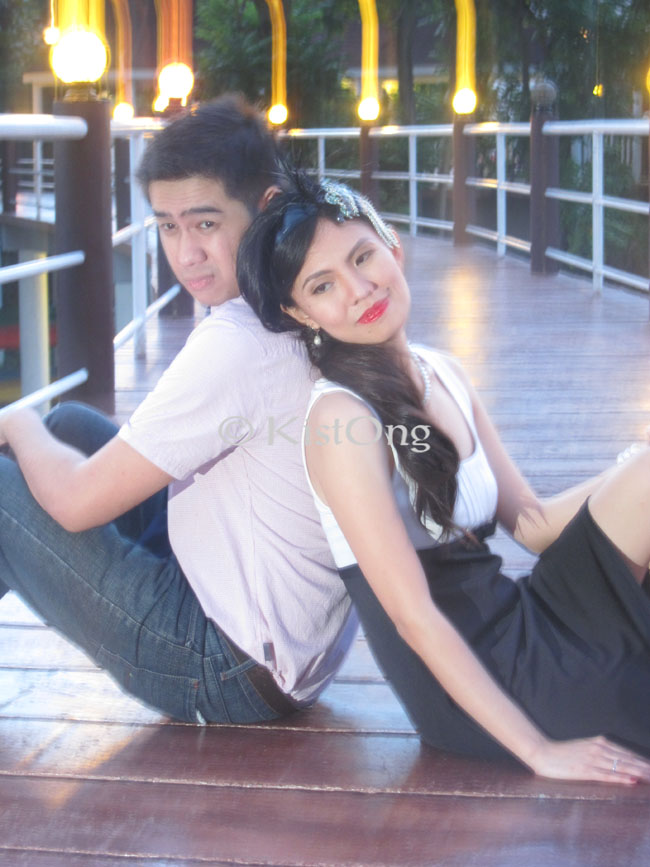 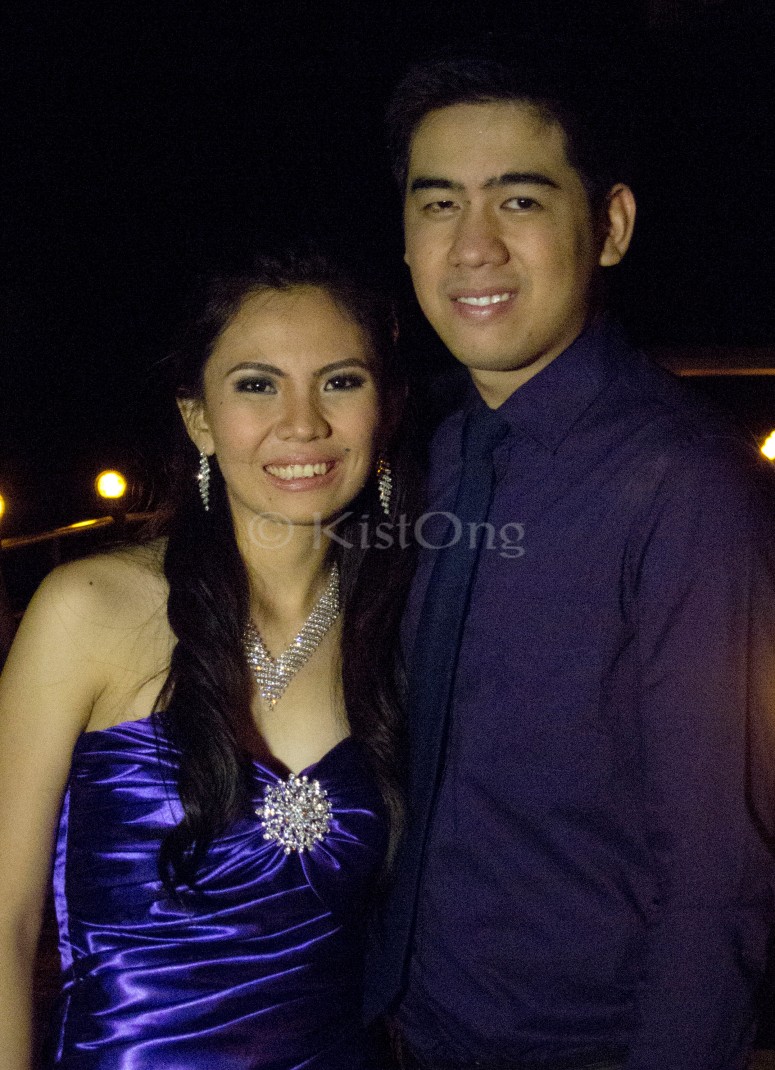 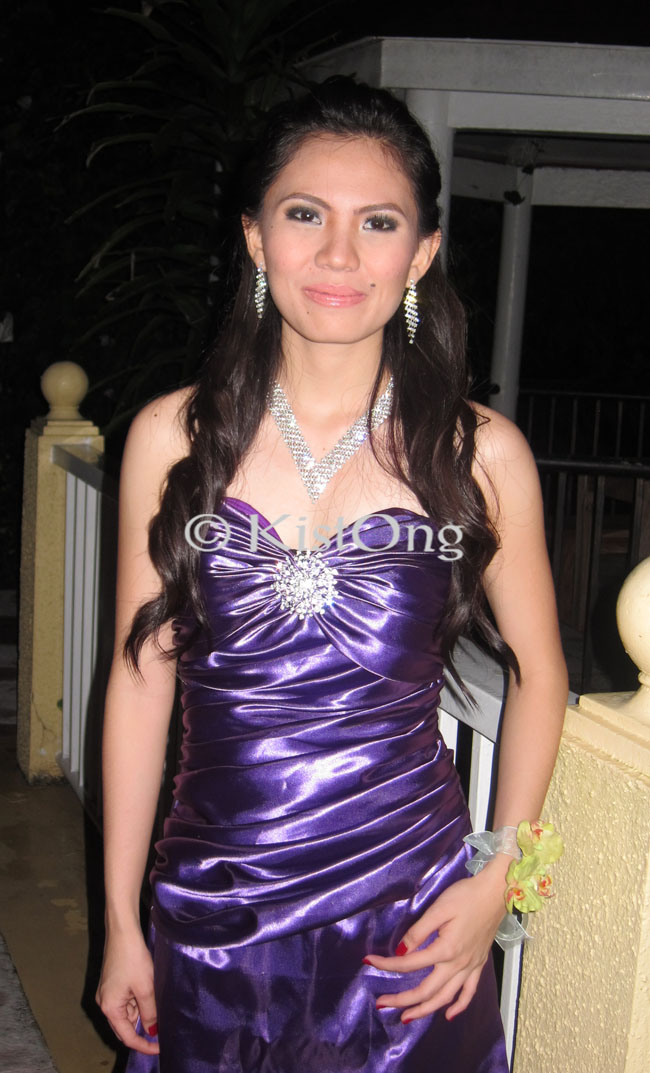 As the night progressed, we were all a bit more relaxed. The cold air felt good and the scene became romantic for the bride and groom. 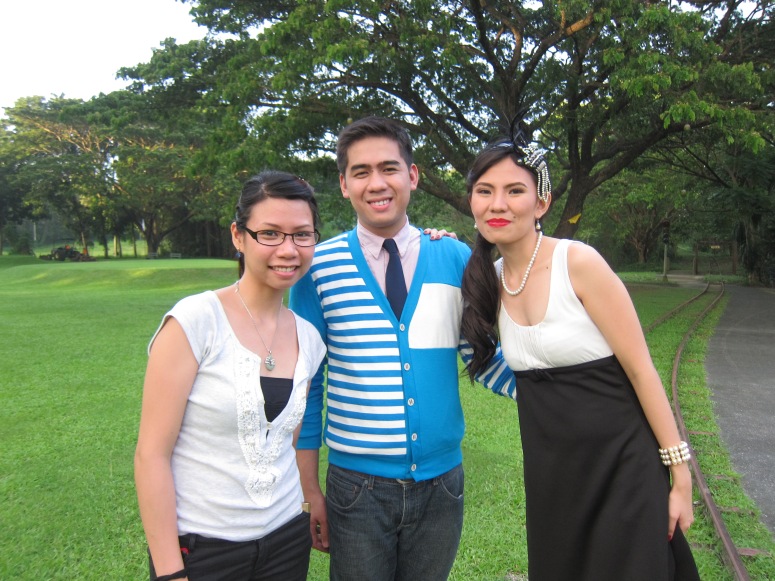 Of all the looks I did, I would have to say that I loved the vintage and prom looks. 🙂 But the bride looked good on all of the looks, I think. Don’t you think so, too? 🙂

Got home at around 1130pm because we still had dinner (a great and rewarding dinner) at Bulalo Republic. 🙂 Yum!!!

So that’s how it went! To sum it up, it was hectic and tiring YET fun and rewarding. Rewarding once you see the smiles of the bride, groom, and the whole team. 😀

One thought on “My First Prenup Photoshoot”

Dra. Ros in her final look for the Philippine Obstetrical & Gynecological Society Annual Convention. :)
Despite Paeng’s presence, you were a ball of sunshine to your suppliers, family, and friends. No storm can rain on your parade. ☺️ Congratulations again to you and Doldenn, @inaarriane. 💍💐
Charles and Anne’s Wedding 🤍
Today’s Prenup Shoot Couple
Instagram forcing me to make reels 😂🥹
Prenup Shoot